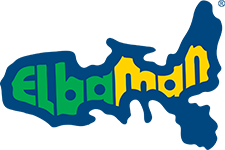 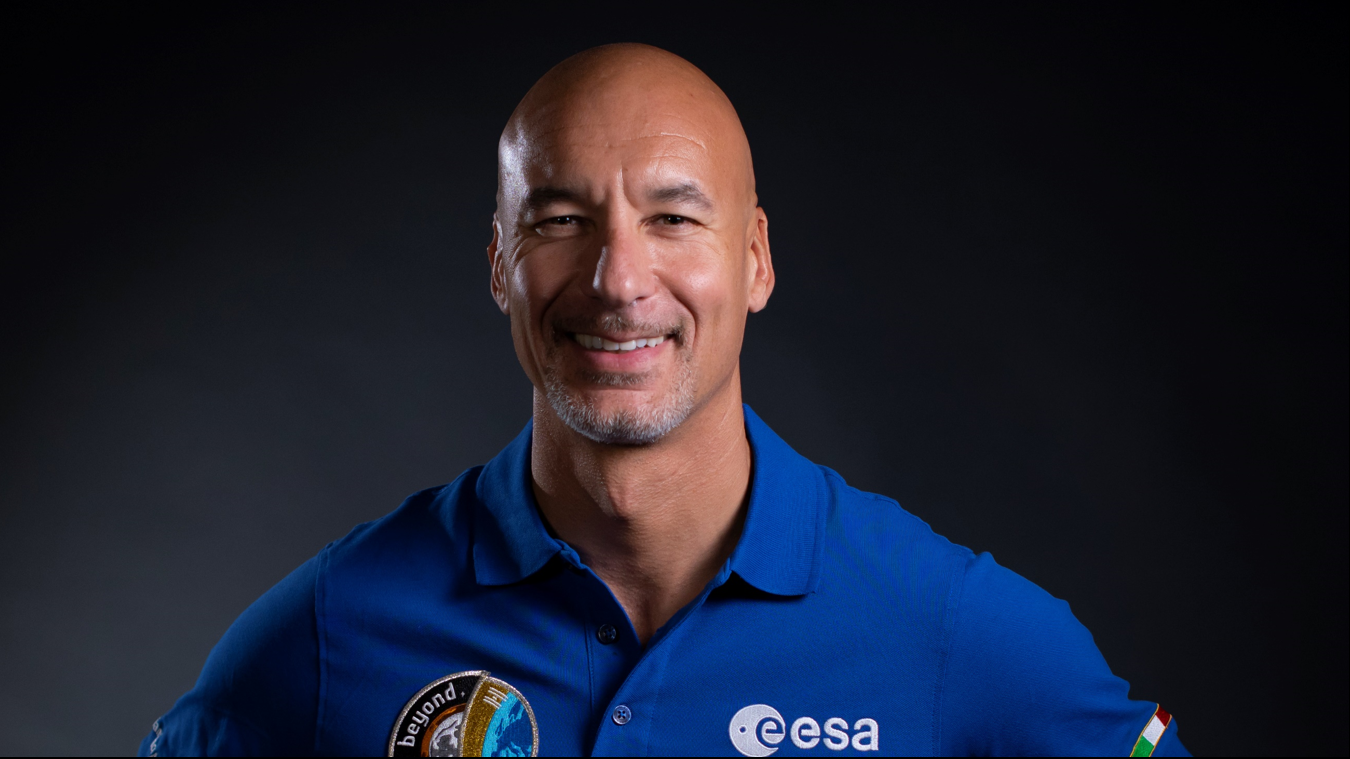 The Elbaman organization is proud to announce that in 2022 edition, there will be an exceptional triathlete among the participants. Luca Parmitano, Astronaut of ESA (European Space Agency), has chosen Elbaman (half distance) for his first triathlon in Italy!

The astronaut is the first Italian to have walked in space but above all the first Italian to command the International Space Station. After making his entrance into the world of triathlon in 2014 in Kona, Luca has decided to compete for the first time in Italy and will do so on 2nd October this year on the island of Elba.

“We were delighted to welcome Luca Parmitano’s participation in Elbaman,” comments Marco Scotti, founder of the race, “not only because he is an outstanding Italian who honours us with his participation, but also because we are happy to collaborate with him in raising awareness of climate change and commitment to respect our planet. Themes that are promoted by many European Space Agency projects always have Luca at the forefront.”

Indeed, Parmitano is also involved, together with ESA, in spreading scientific research and promoting a culture of responsibility towards the Earth. Seeing the Earth from afar in all its splendor provides an exceptional vantage point, and the rich collection of images from Earth observation satellites is an indisputable source of how human impact is altering the planetary balance.

Starting from the Island of Elba, where we define as the ‘triathlon paradise’, we want to do our part by limiting the impact of the race on the territory as much as possible. And by organizing an exhibition in Marina di Campo in which we will describe the impact of climate change on the earth through satellite images and ESA digital materials. With this free-entry exhibition we intend to involve young people, the local entities and all the Elbaman participants. We want Luca Parmitano, who had the opportunity to observe the Earth from space, to tell us what we can do every day to take care of the planet, as he emphasizes all the time ‘It’s not ours but it’s in our hands’.
Luca Parmitano will also have the pleasure of meeting children who will participate in Elbaman Kids on Saturday 1st October 2022

Luca Parmitano was born in the province of Catania on 27 September 1976. He obtained his degree in political science from the University of Naples Federico II. Afterwards he graduated from the Air Force Academy in Pozzuoli, from where he embarked on a brilliant career first as a pilot and then as an astronaut.
In 2009, he was selected as an ESA astronaut.
He was the first Italian to serve as Commander of the International Space Station and has completed two missions in space, six Spacewalks (a total of 33 hours and 9 minutes), and dedicated hundreds of hours working on European and international experiments.

Elbaman is a triathlon race that has been held on the Island of Elba since 2005, the race starts in Marina di Campo. It is the first full distance race in Italy and continues to attract Italian and international athletes. Participants can compete in half and full distance races. The 2022 edition will take place on the weekend of 1-2 October.
All information can be found at www.elbaman.it 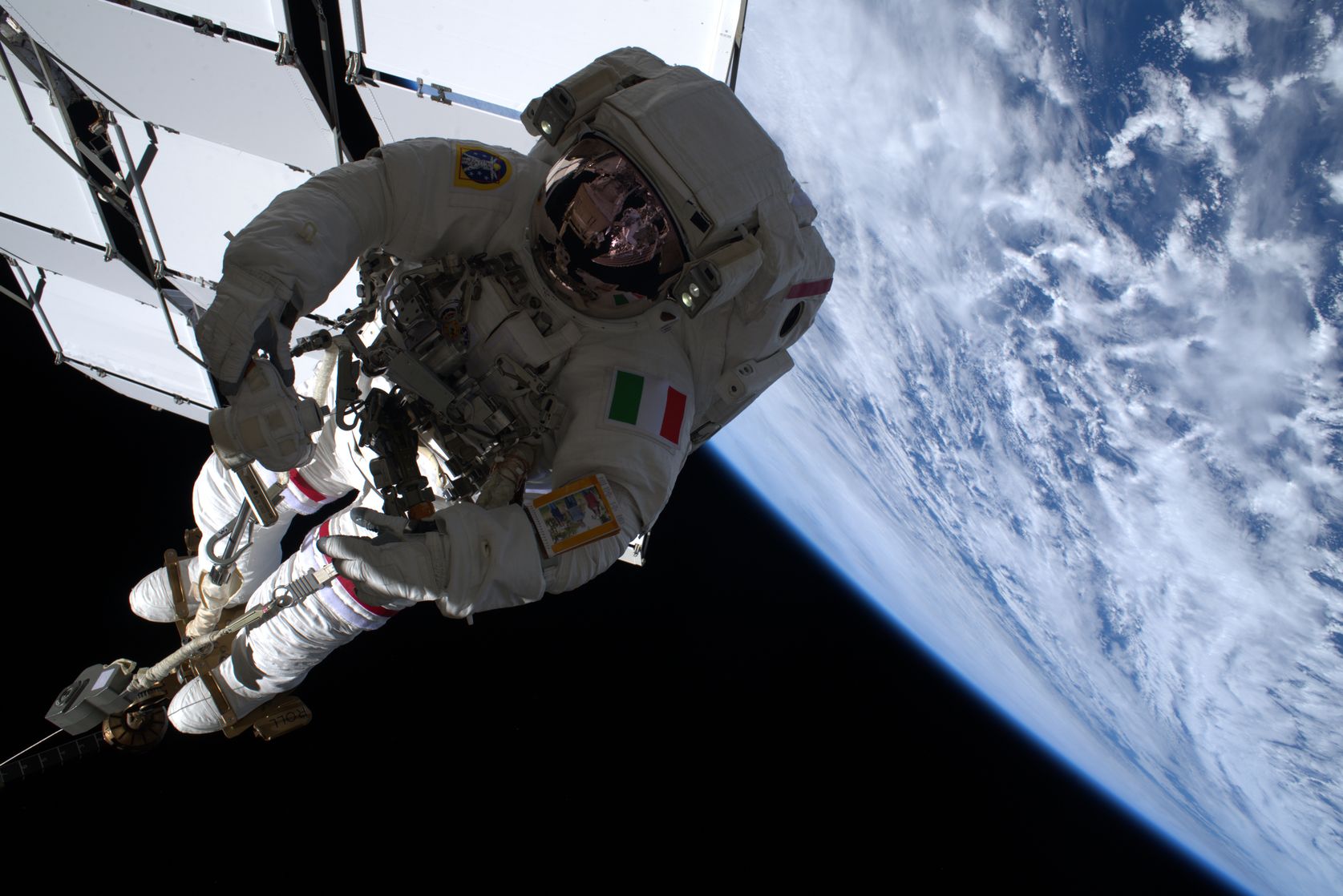